Someone once called him a Theatre Seeder, an epithet that we entirely endorse: for the availability of the man, the captivating attitude of the teacher, the wisdom of the pedagogue, for the infinite curiosity of the scholar on the theatrical phenomenon, for the humility of the creator; for his determined militancy as a citizen.

For us, the theatre makers, having him with us is to rest on on all the critical and positive energy of the world: in him, a difficulty is a pretext for clarification, as easiness requires the density demanded by the exaltation of the human being.

José Louro is one of those rare human beings that we can call, without the risk of being deluded, a Living Monument that dignifies us all.

Therefore, the theatre space (stage and audience) of this other theatre seeder that is VATE, should de designated from now on, by the name of the above mentioned Seeder, inspired by this quality, and may VATE, in its work, dignify such a Monument.

Therefore, in a proper space inside VATE, an inscription shall be placed with the words “Teatro José Louro”, revealed by him, should he desire to do so, in the day of the inauguration, to give continuity to his seeding work. 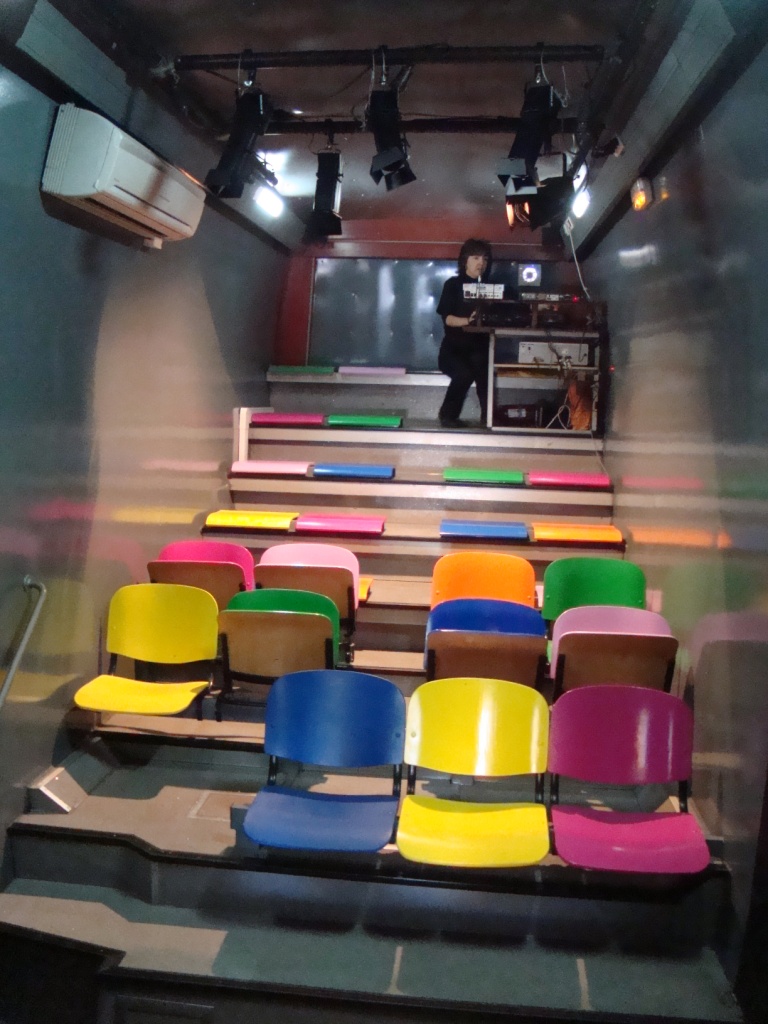